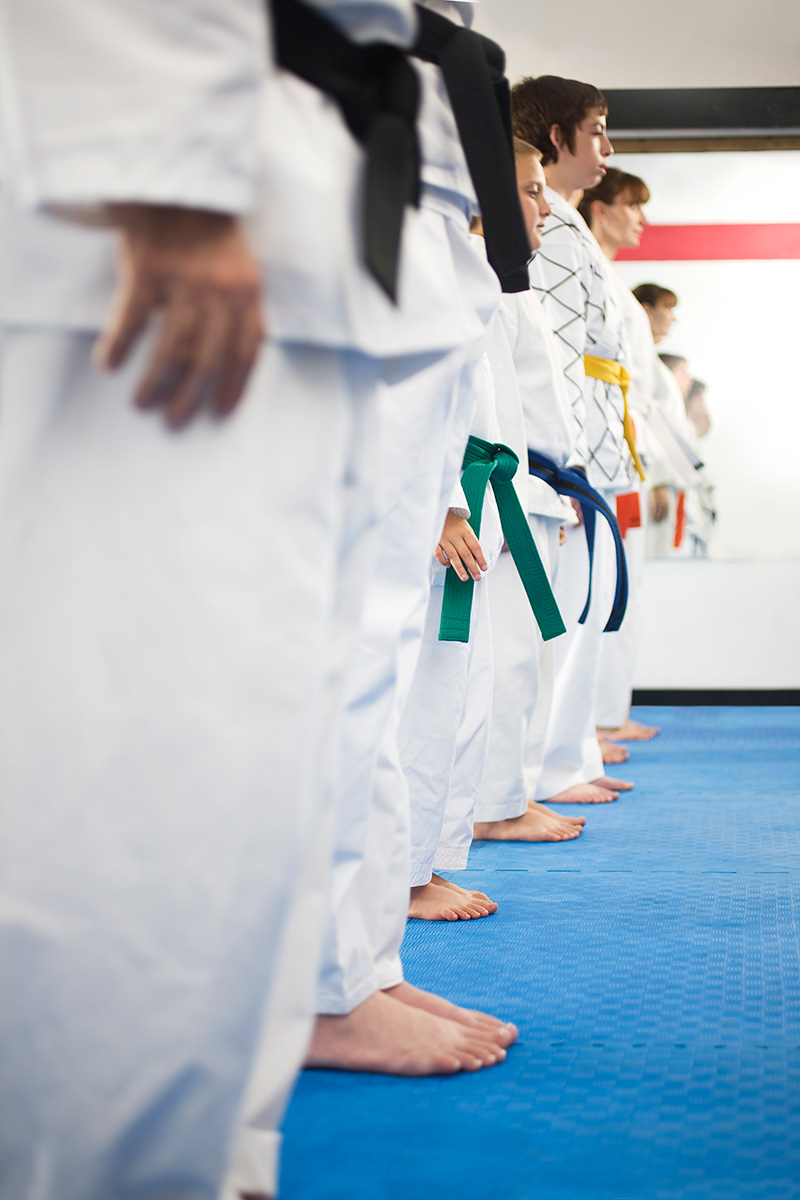 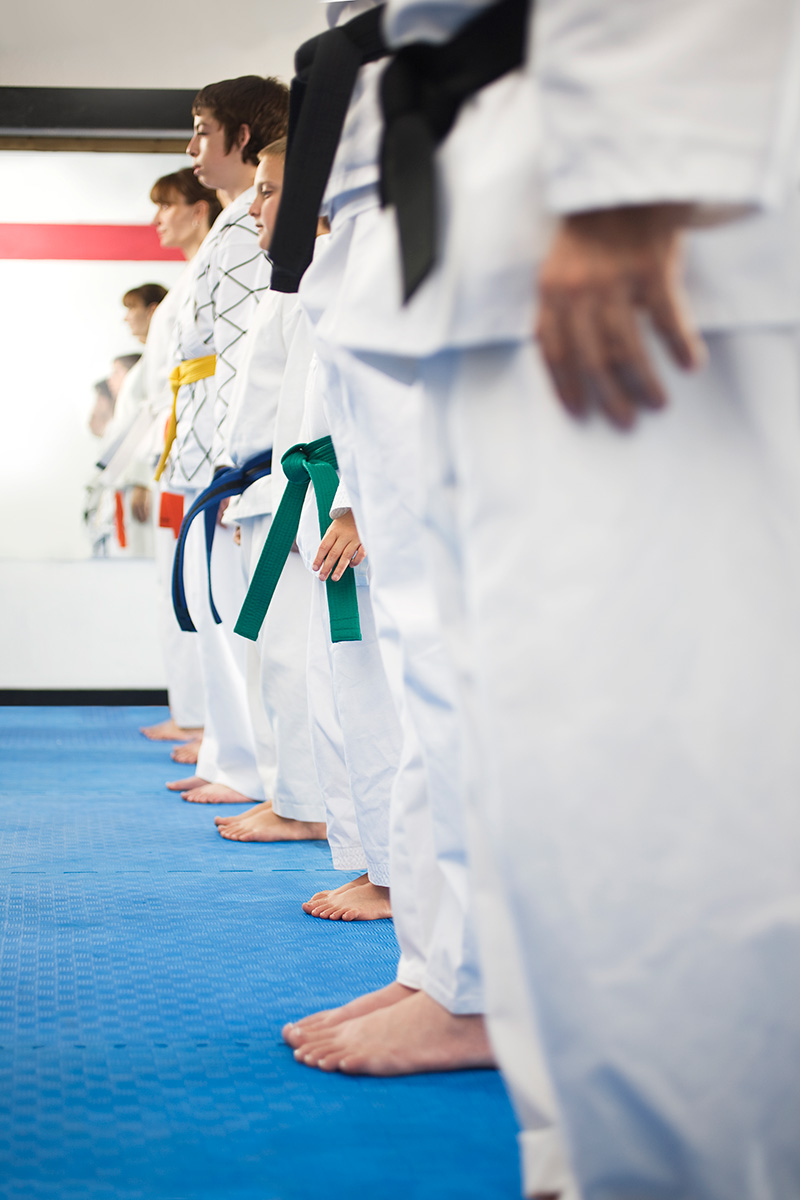 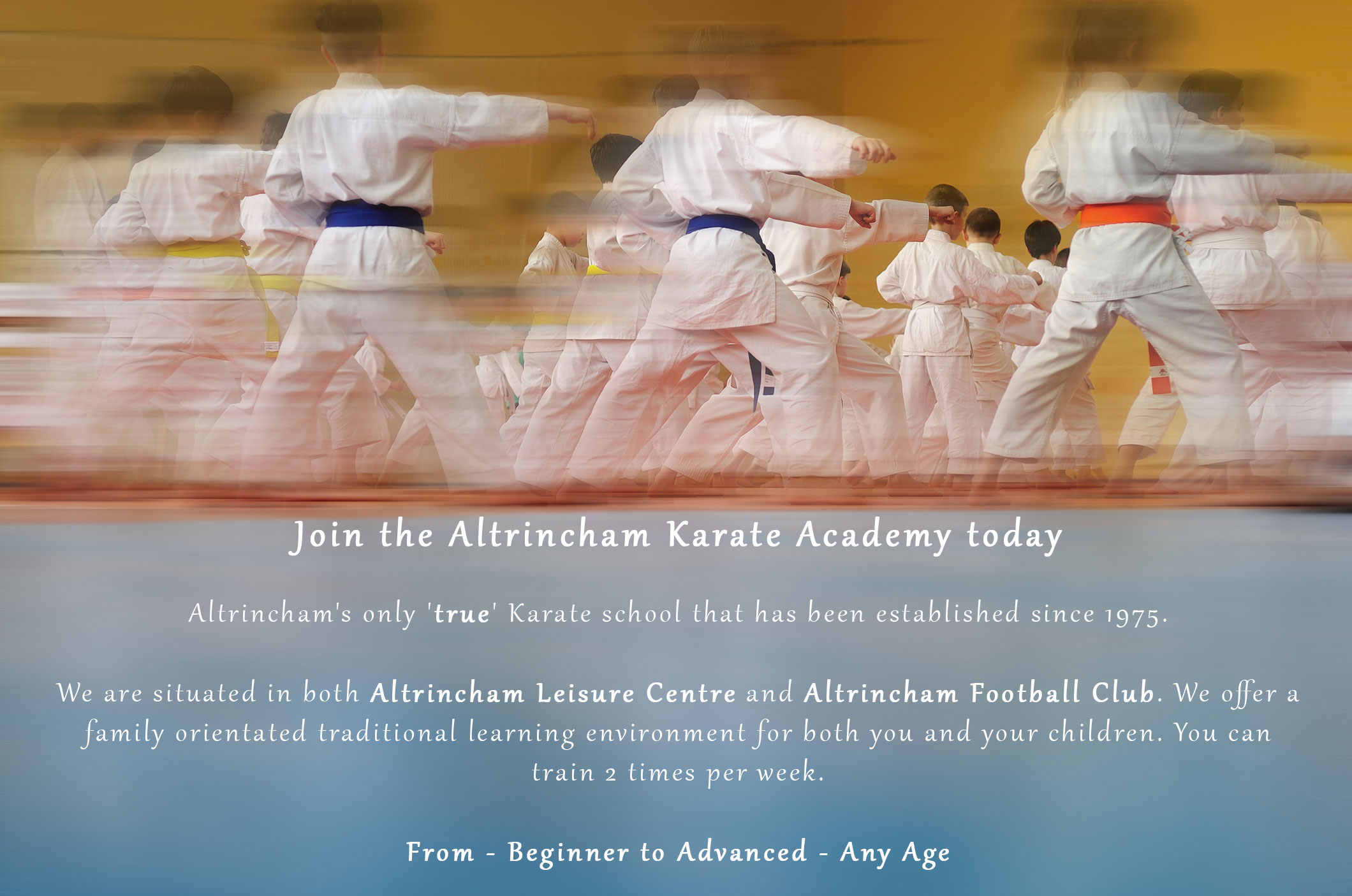 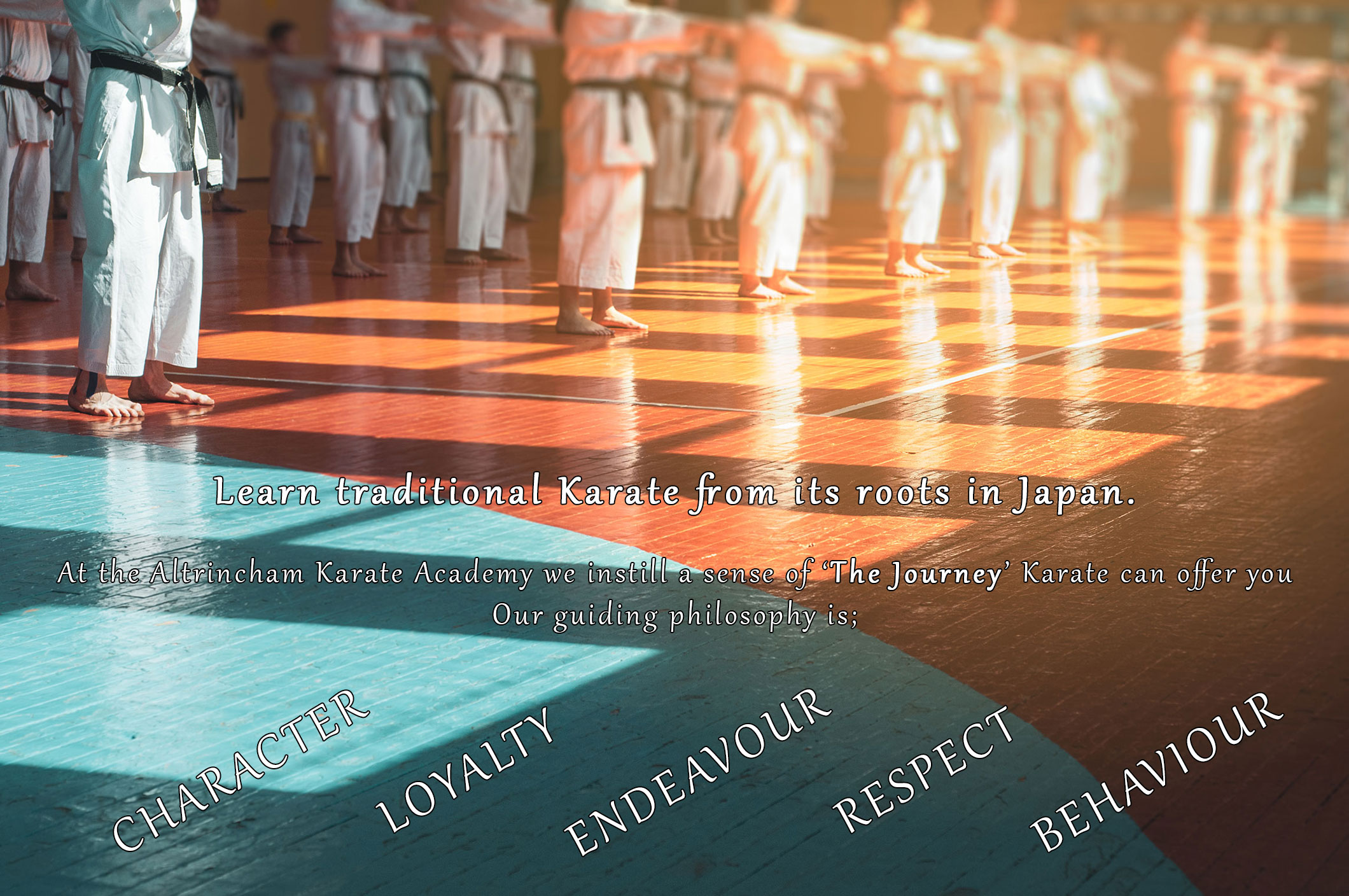 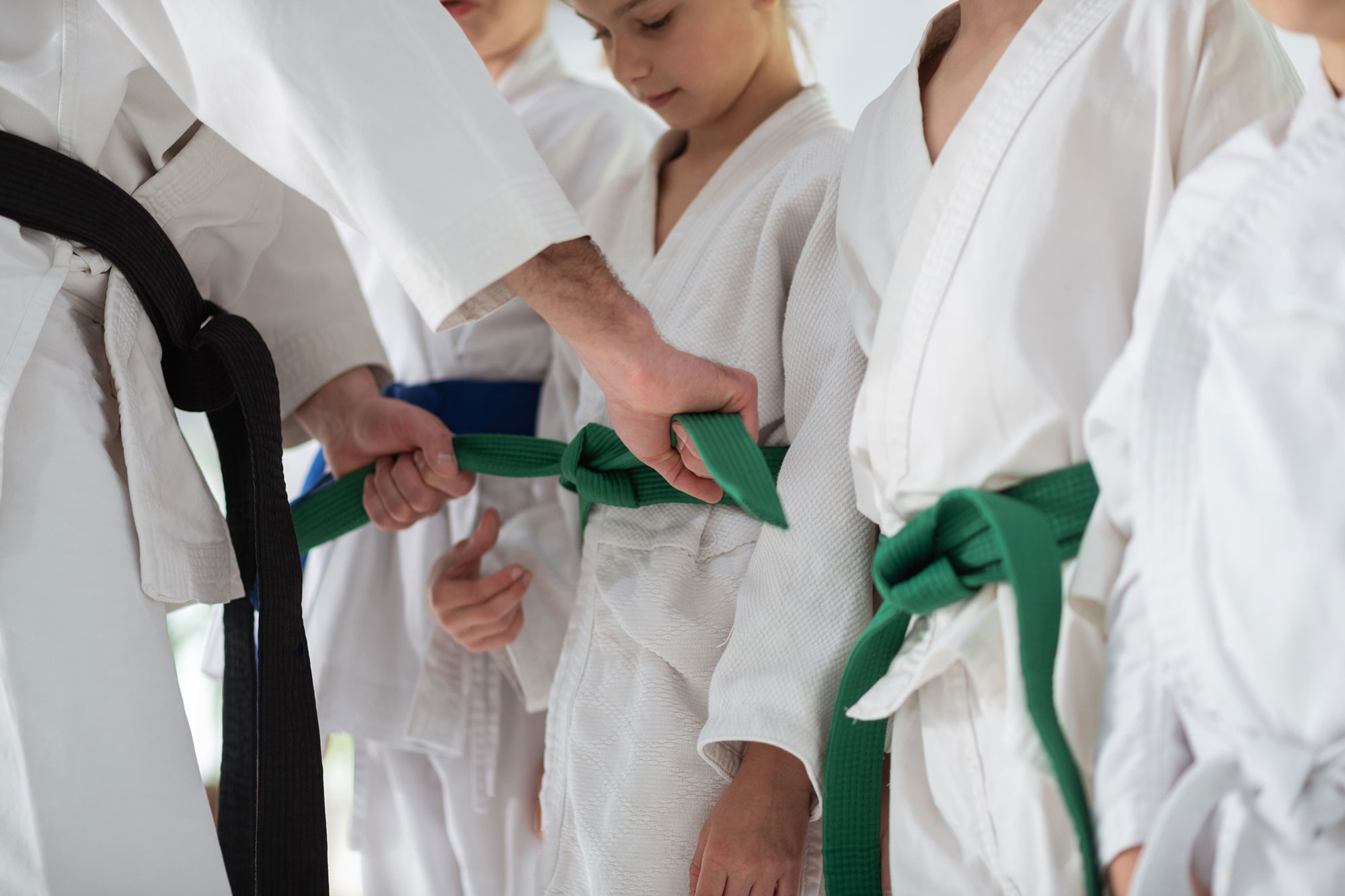 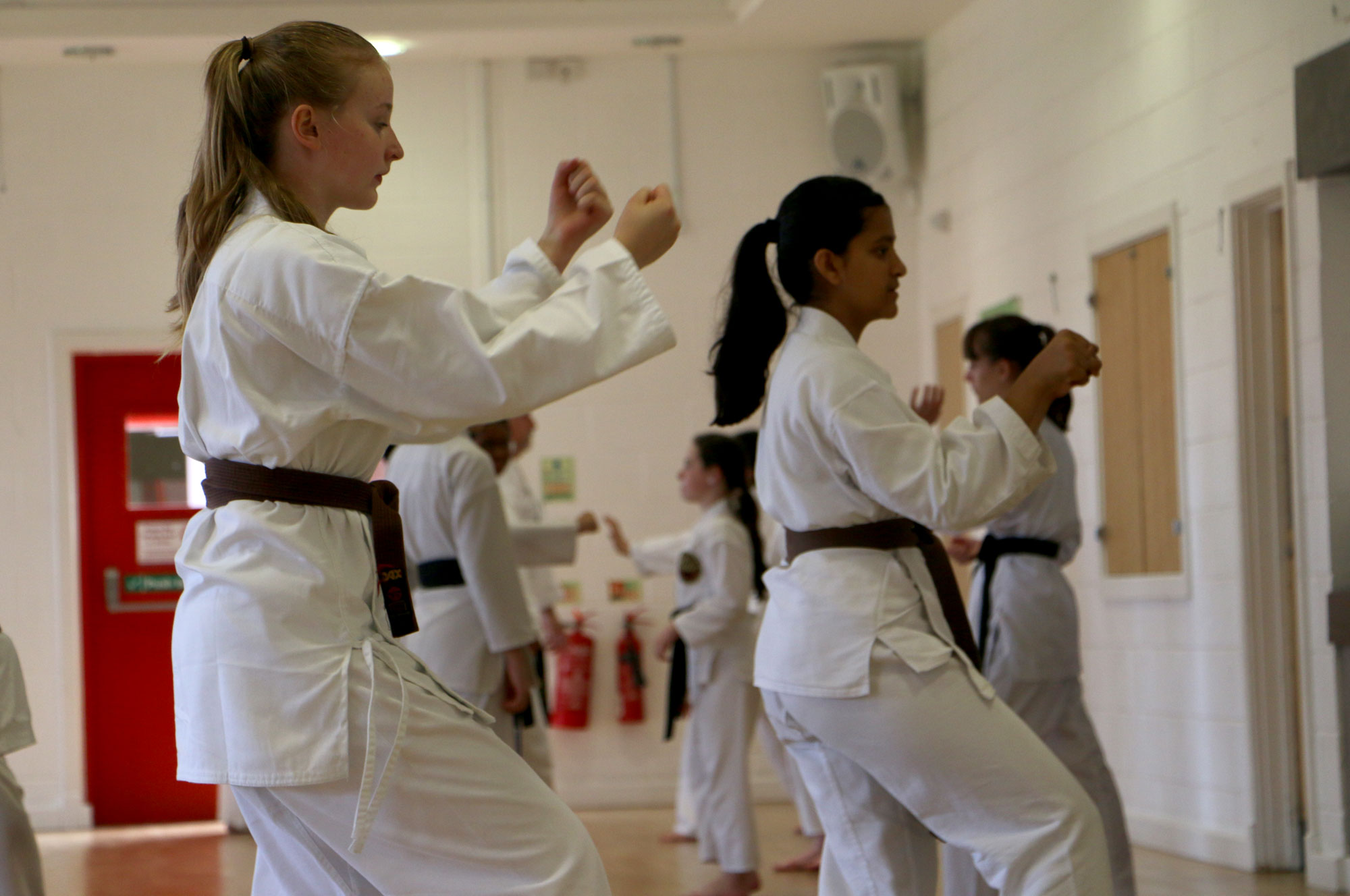 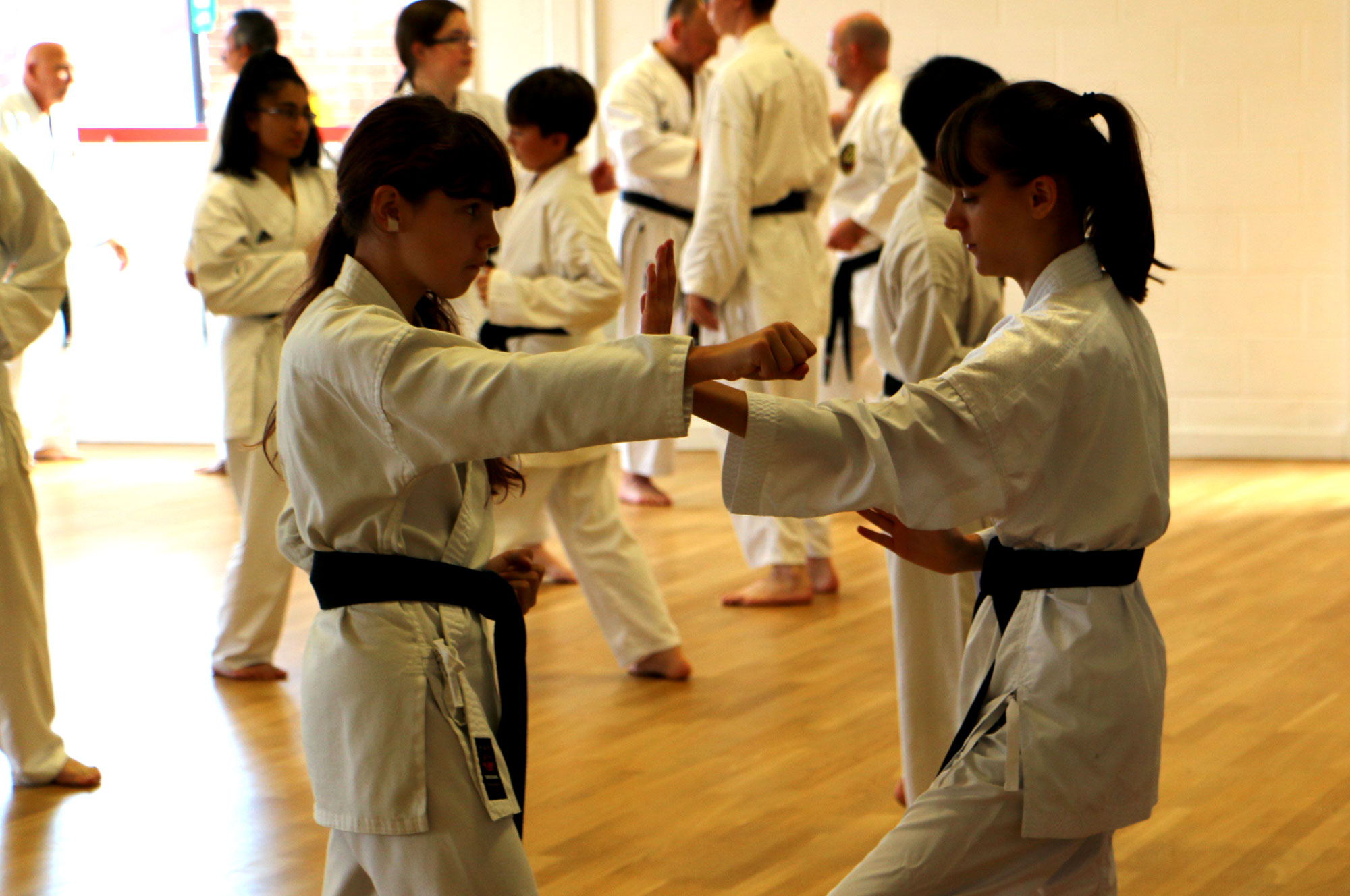 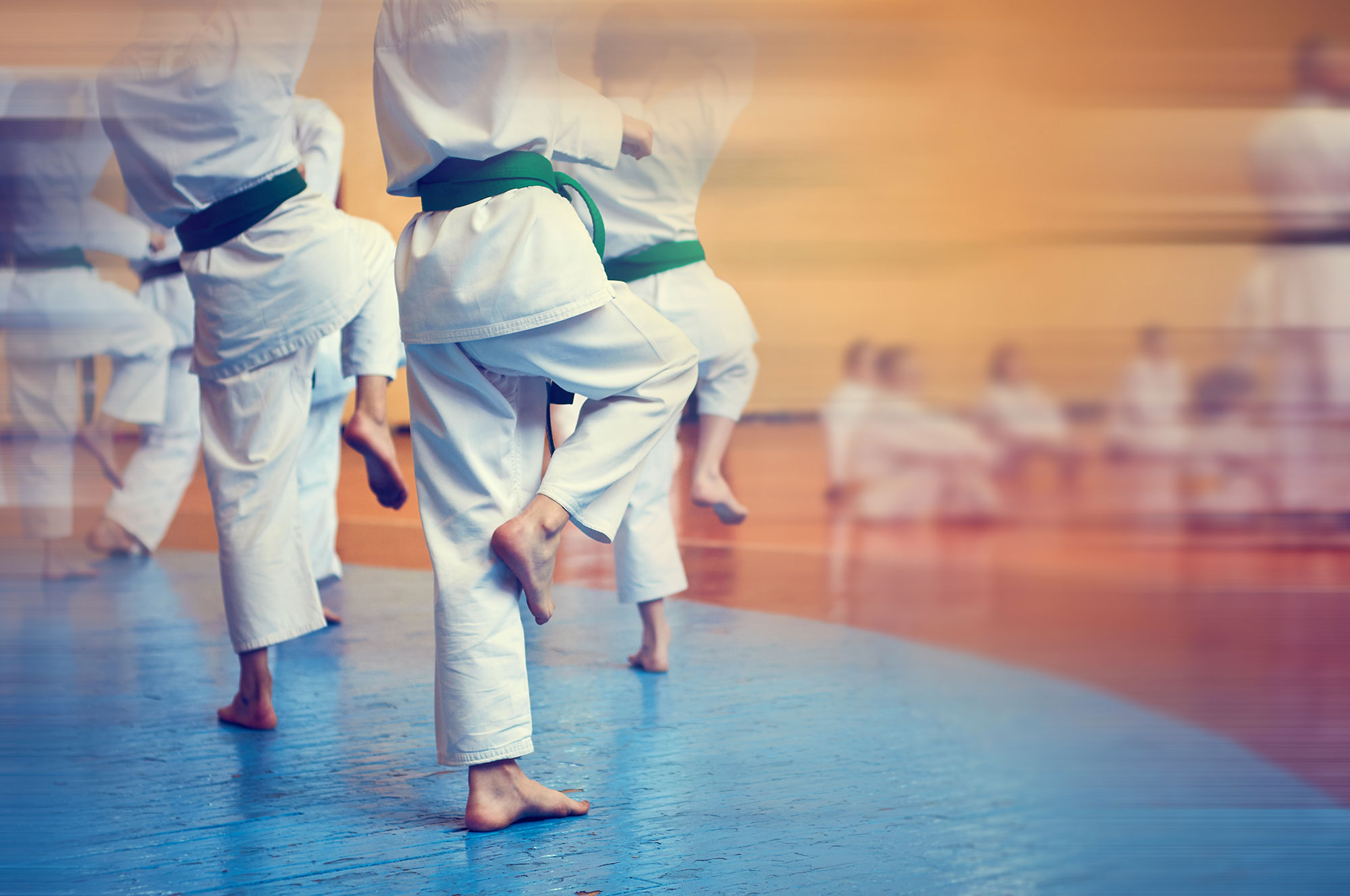 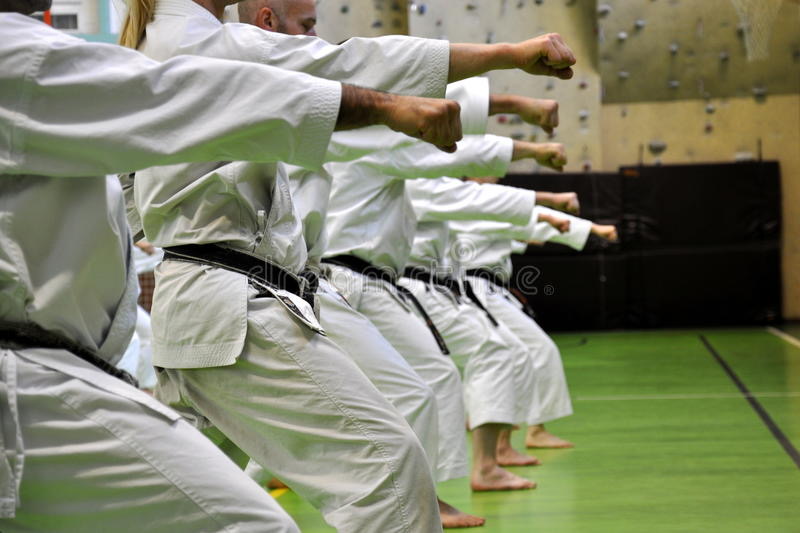 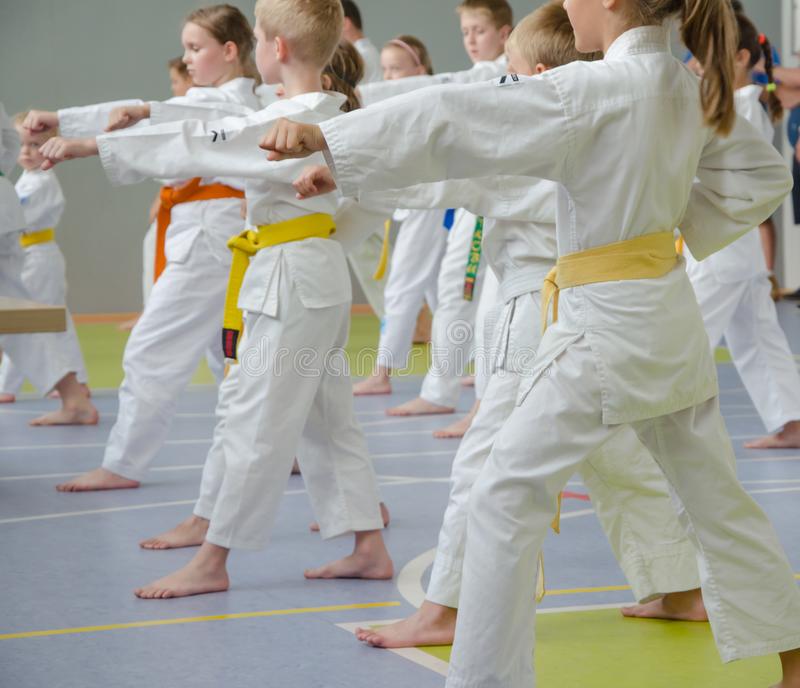 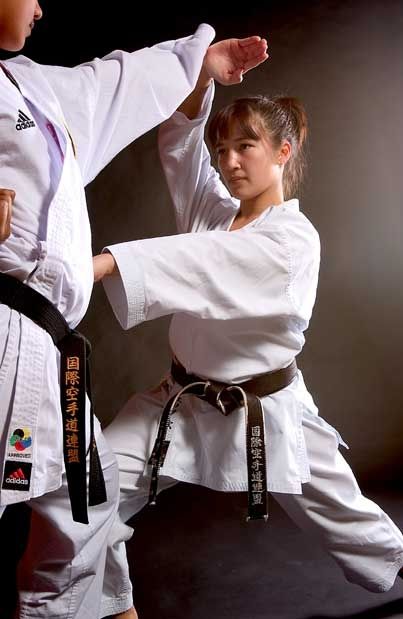 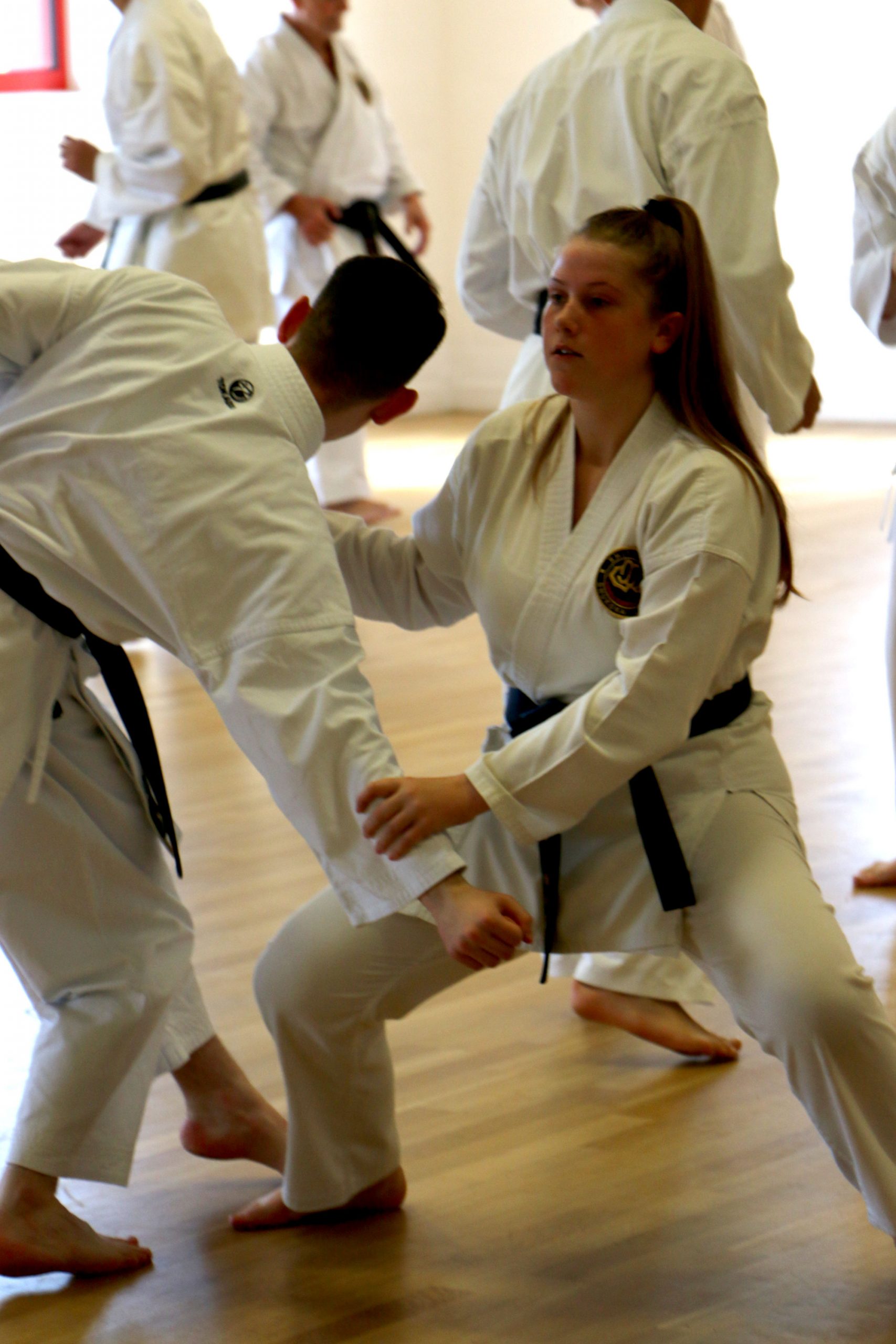 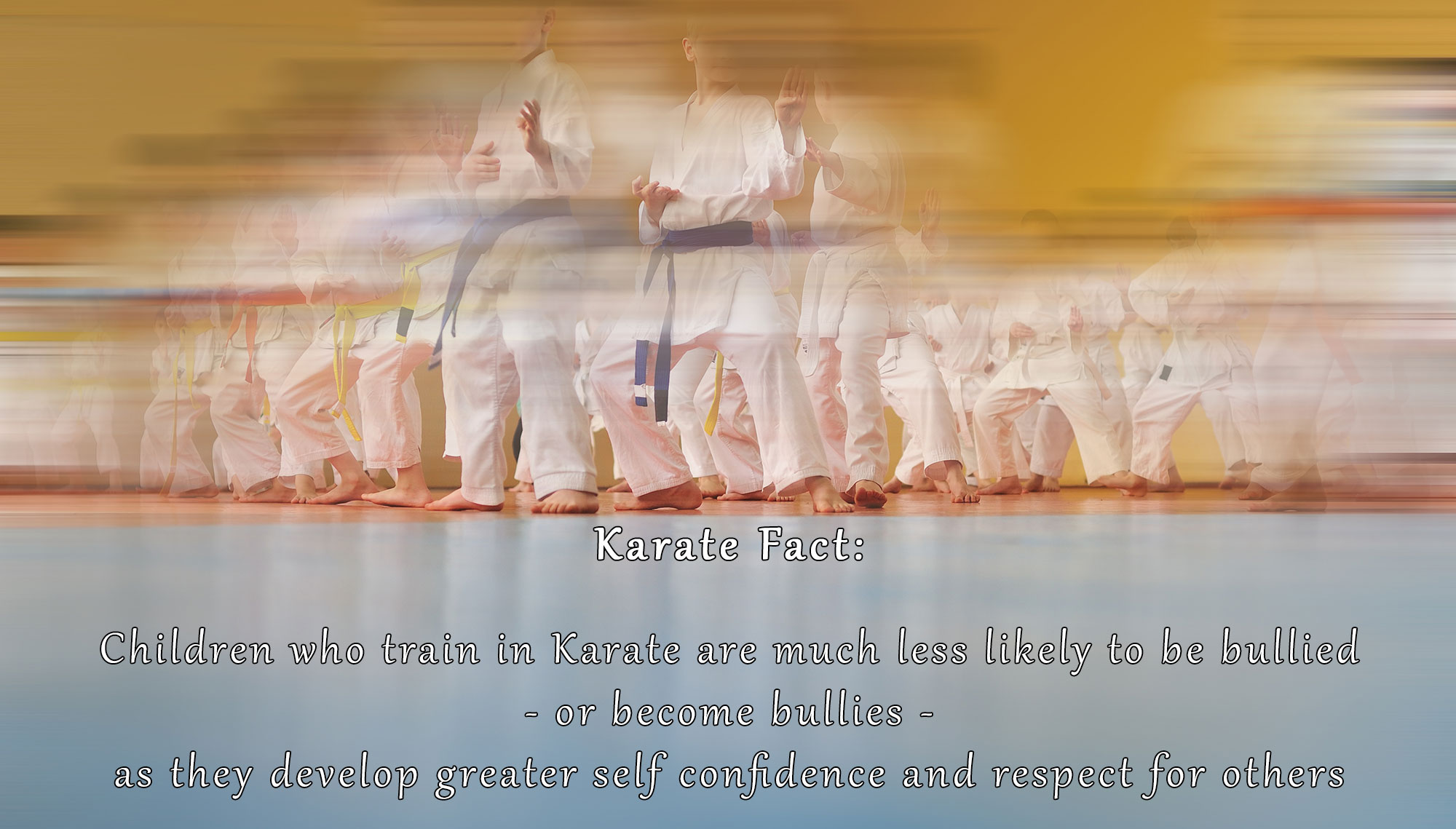 Altrincham Karate Academy is a traditional karate club with traditional values where the emphasis is on teaching authentic karate.

The academy is recognised as one of the most successful karate schools in the country, and is a Centre of Excellence for Shukokai Karate.

Our Chief Instructor is Denis Casey 8th Dan, sensei Casey created history in 2013 when he became the first non-Japanese to be officially graded to 8th Dan, by "The Shukokai" in Japan.

The academy welcomes new members and experienced students of karate. Special classes are held for children from 5 years and above, and adult classes, male and female, both beginners and advanced.

Whether is it Bunkai (application), Kihon (Basics) and Kumite (Sparring), to join us simply contact;

by phone or email at the top and foot of this page. 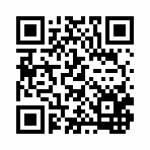 Our Commitment To You

We strive at the Altrincham Karate Academy to have your best interests at heart. You and your children can train and be assured that ALL our instructors and assistants are all professionals and have been trained to the highest standards, set-out by our governing body

We are part of a national association:-

and have direct links with its Masters and its base in Japan.

All members/teaching staff of the AKA are fully insured and DBS checked, with a first aider present at all times. Members will need a Karate Licence soon after joining and this brings full member-to-member insurance with it. This is renewed each year. 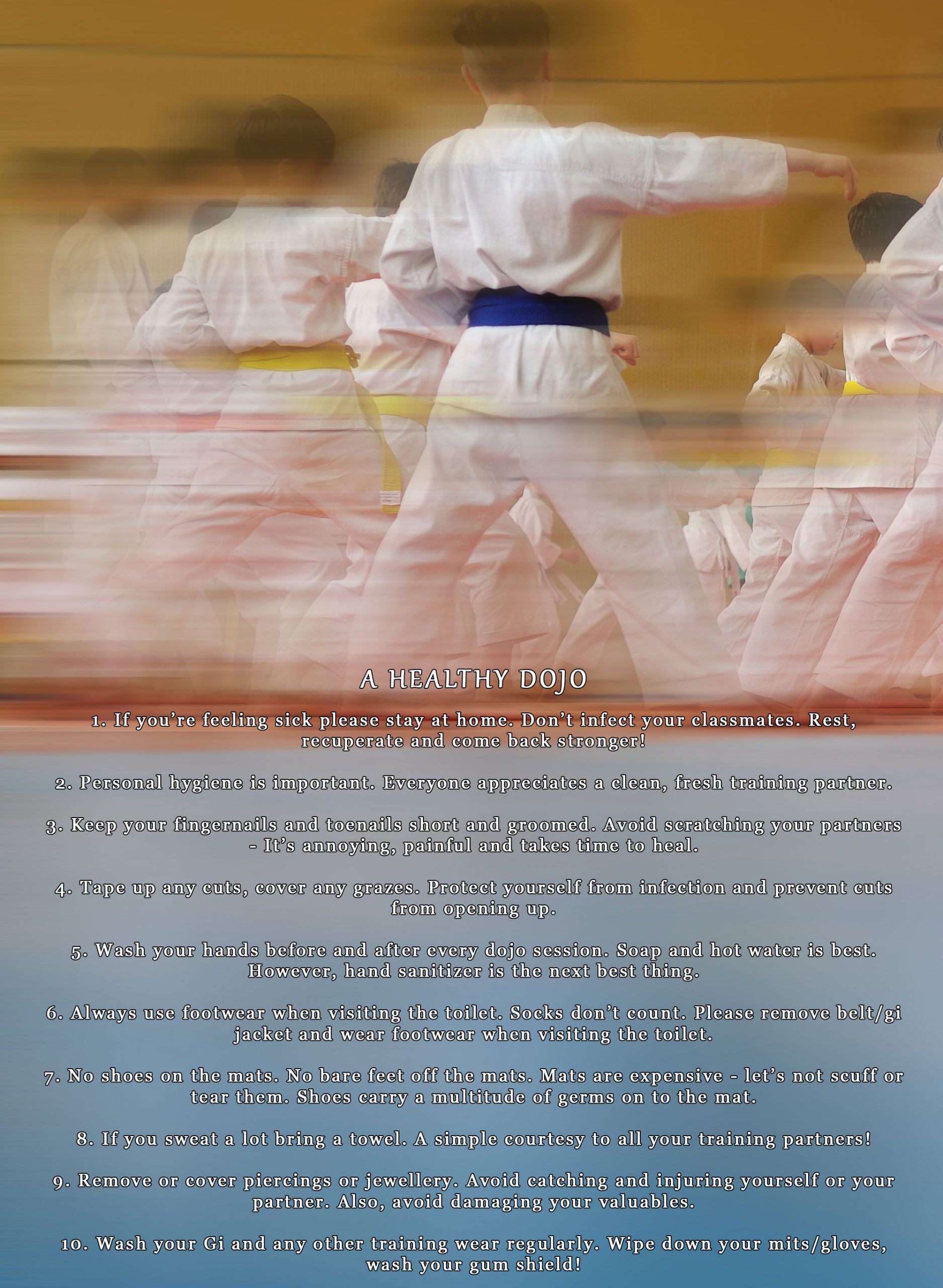 The YSSKU UK has it's own YouTube channel and there are some videos hosted on there. They feature Denis Casey Sensei, Yamada Sensei, Tani Sensei, Kamohara Sensei and other's in the Shito-ryu system.

There are some brand new videos and some vintage videos from the archives. There will be more added as time goes on.